The Key to Retiring Rich

The Key to Retiring Rich 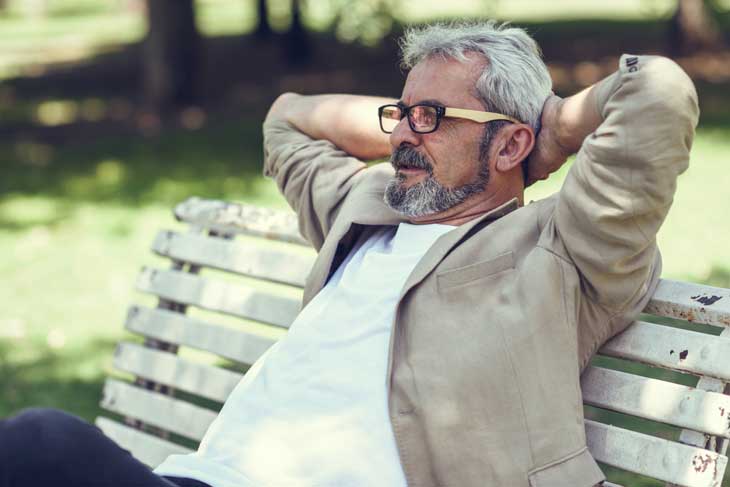 Personal growth and productivity coaches always encourage people to write things down. They argue that it is a powerful exercise, one which helps an individual to take control of their life and achieve more. The power of writing also applies in financial life, it can help greatly in sticking to your goals and ultimately achieving them.

There is a strong correlation between writing down goals and achieving them. People who make retirement plans and jot them down are twice as a likely to increase their contribution. They are also highly likely to stick to their saving goals and plans.

It is unfortunate that the culture of writing down retirement plans is not well entrenched in the society, something experts attribute to the low retirement saving culture.  A lot of people have saving plans, but very few have actually written them down. This leads to the question of whether it can really be called a plan when its not in written form.

Experts are of the opinion that it qualifies to be called a plan but it is not as powerful. Writing down makes something seem real, people get to understand how goals should be reached. This is in agreement to a survey that was carried some years ago by Wells Fargo. The study found that people with written retirement plans were more secure and succeeded in reaching their financial goals. Written plans helped people get a clear understanding of what needed to be done to reach their goals.

Getting down to work

People may find this task taxing but when started simple without postponement it can be achieved sooner than imagined. When doing this an individual should focus on three things: income, budget and long-term saving goals. Regardless of how simple the plan is , the focus would be getting started, it is allowed to have as many mistakes as possible. This is acceptable since adjustments can be done later. You should not be afraid to start the plan on the premise that you do not have the required information.

This gets built up as the days go by. Experts say that until you get something written down, you will not really know what you are aiming at. So, when you start writing down, regardless of how sketchy, you have kicked off a journey that will see you have a happy retirement. You can also get professionals to help you but, do not approach them unless you have started the process yourself. This is one of the keys to retiring rich. Own initiative, setting goals, writing them down, perfecting the plan and sticking to the details.